Tell us your tale of coming nose-to-nose with a 6 gill [--this big--], or about your vacation to turquoise warm waters. Share your adventures here!
Post Reply
7 posts • Page 1 of 1

My first trip report as a new member! Last August, I was able to make the journey out to the peninsula for 3 days of diving outside of Neah Bay on the Lu Jack boat. We stayed at Curley's Resort in Seiku the whole time where a compressor for air fills was conveniently located, and made the commute every morning to the marina in Neah Bay where we met Captain Phil. The first day the swell was up and there was some fog, but we were able to dive Mushroom Rock, next door at Whaleback, and then a new site on the way back we called Phil's Fingers. This was my first time diving in cold water outside of the Sound (or Hornby Island). Dealing with the constant surge and wintertime water temperatures was definitely challenging. However, as many of you know, the life and structure you encounter out there makes it more than worth the challenge. The first day was full of geeking out over the huge fish eating anemones, rockfish, and all the giant lobed ascidians, hydrocorals and sponges that we don't see in the sound. The mushroom rock and whaleback dives were full of huge craggy structure capped by kelp, and we wove our way down through crevices and mini walls on the sides of the rock "boulders" trying to process all of the amazing sights. The last site, Phil's Fingers, was some small rock ribs leading out to some muck flats and terrible vis. This was easily the worst dive of the trip. We only were able to see a few china rock fish, a huge bicolored nudi, grey puffball sponges, and a bunch of stalked medusas on the kelp during the safety stop......just terrible! The second day dawned with a nice sunrise and glassy water on the straight heading out. When we got out to the pacific the fog was burning away, so Phil dropped us off near the Stellar Rock site on the NE side of Tatoosh Island. We immediately were buzzed by a sea lion who ended up harassing us the entire dive. We dropped into a narrow slot canyon that varied from 5 to 15 ft wide, with 20 to 30 ft vertical walls completely covered with ascidians, barnacles, anemones and sponges. After following this for awhile, the sea lion decided that we weren't getting the hint, and she proceeded to attempt to take my fin off, followed by an attempt at swallowing Jen's head and then finally taking several strong bites on Matt's arm. We decided that was a good time to head back to the boat. We spent the interval waving at the Cape Flattery tourists, and then heading east to Slant Rock. We had a great second dive navigating a slope covered in boulders. Huge anemones, nudis by the dozens, more rockfish and greenling, and we even found a couple octos hiding in their dens. The third dive was the exposed west side of Tatoosh Island. The current was running too hard to get into the canyon, so Phil dropped us off next to the huge kelp bed near the lighthouse. We spent the majority of this dive navigating the maze of surge channels carved out into the bedrock, chasing schools of black and deacon rockfish. Near the end, we found a colony of lightbulb ascidians followed by the biggest octopus I've ever seen. We capped the dive day off by grilling steaks and drinking Trader Joe's scotch back at Curley's. On our last day of diving, the clouds and rain had made an appearance and the surge was back. We made our first dive in a canyon near Mushroom Rock. The structure was once again huge and incredible, but the surge was beating us down even at depth. We headed slightly back to the east for our final dive of the trip at Puffin Rocks. I finally lost my battle with the surge and ended up testing the limits of my reg at 70 ft while taking care of some uncomfortable side affects of sea sickness.... However, this dive featured hundereds of schooling rockfish, greenling by the dozens, and even a huge Cabezon who was oblivious to my chumming antics. We also found more lightbulb ascidians, a wall of orange zoanthids, and a huge RIL inverted in a colony of lobed ascidians. Even with the sea sickness and fish feeding, it was an amazing end to the trip. We capped it off on the drive back watching a humpback whale blowing out around Sail Rock, beach beers waiting for the Port Townsend ferry, and a peanut butter bacon burger at Flyers Brewery in Oak Harbor. This was an incredible trip from start to finish, and I cannot wait to get back out there this summer for more fun. 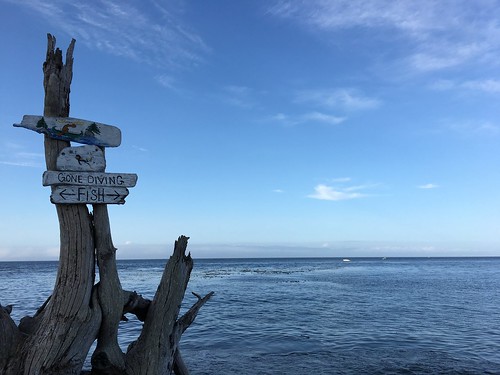 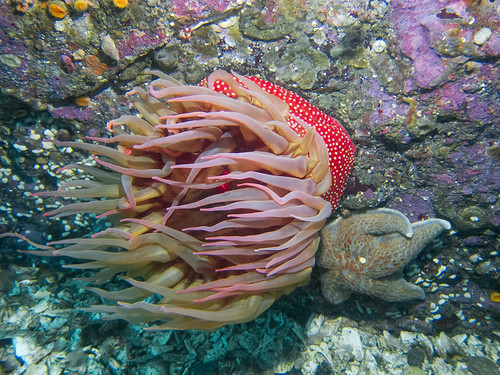 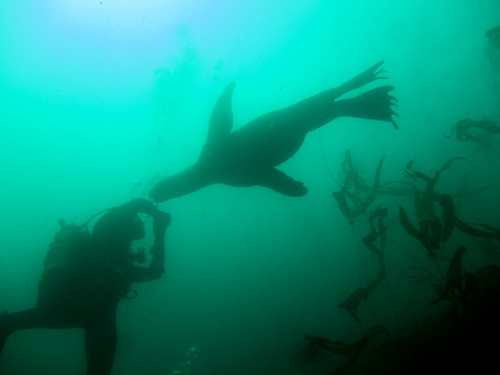 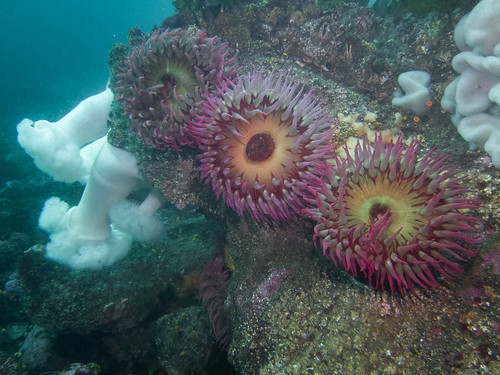 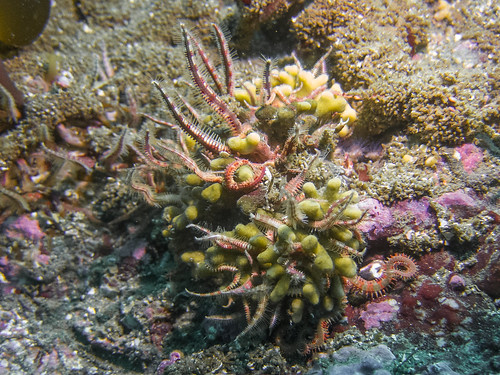 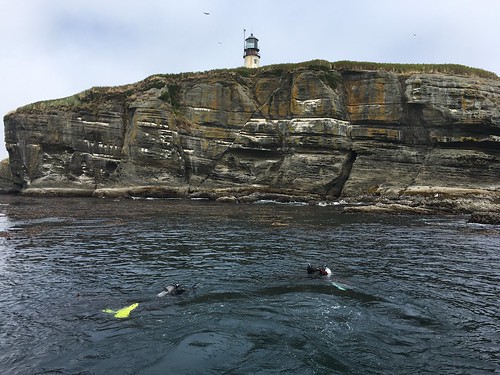 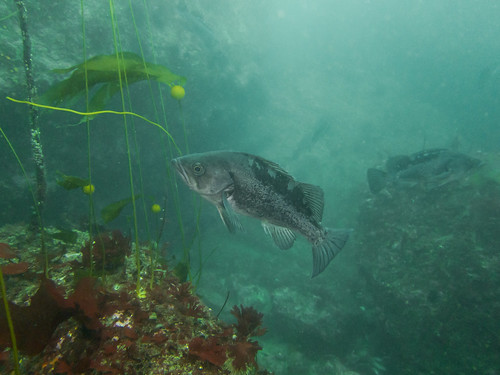 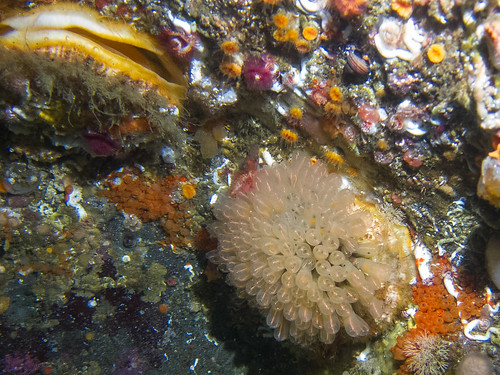 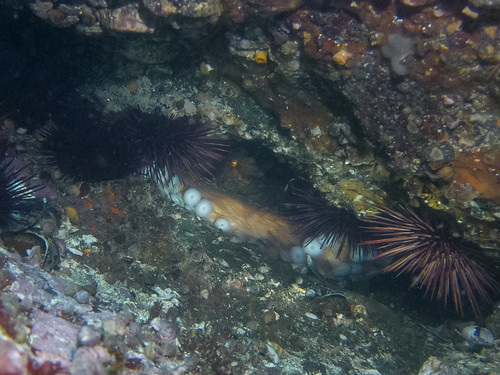 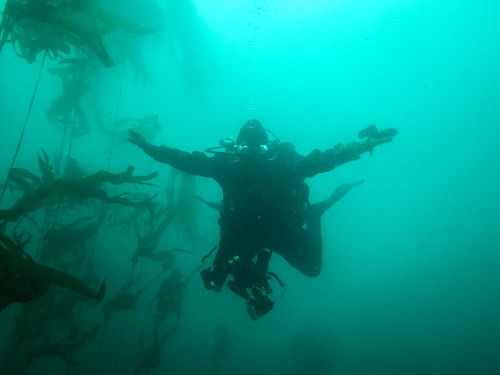 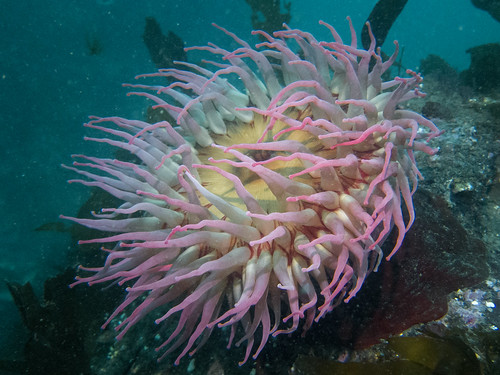 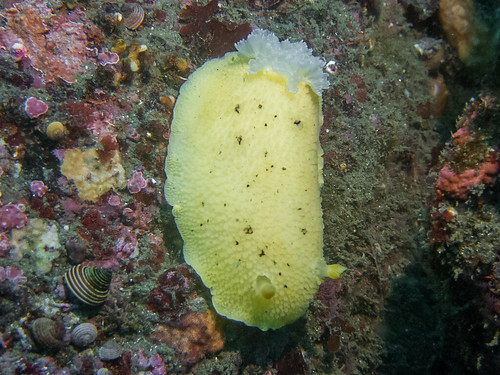 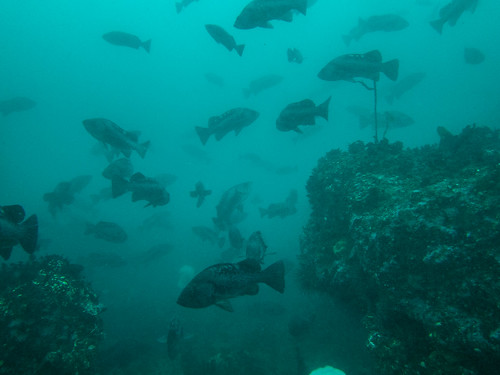 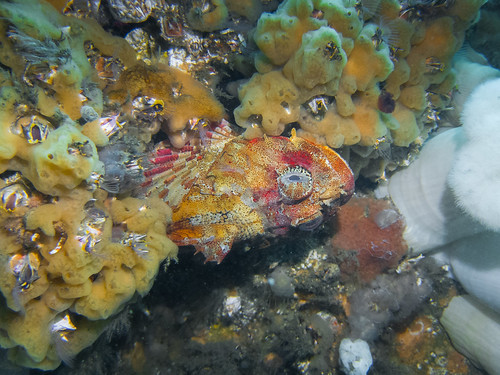 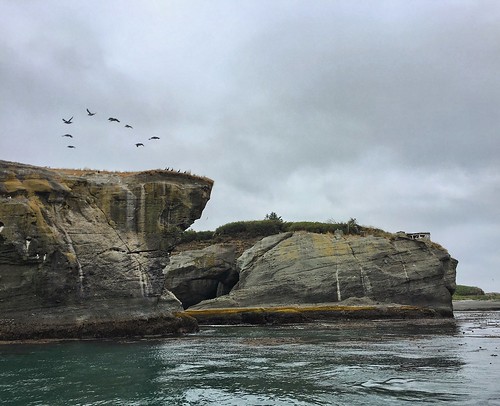 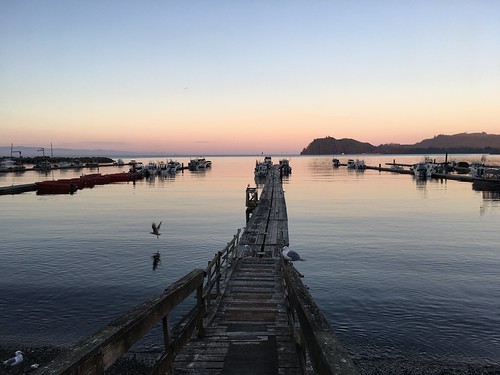 Great report and pictures - thank you for telling the story here.
More Pics Than You Have Time To Look AT
"Anyone who thinks this place is over moderated is bat-crazy anarchist." -Ben, Airsix
"Warning: No dive masters are going to be there, Just a bunch of old fat guys taking pictures of fish." -Bassman
Top

Thanks, it brought back fond memories of trips out there. It's called Cape Flattery. Cape Disappointment is at the Columbia R entrance. Some other great dives in that area are Waadah Fingers, Garbage Dump, Oley's Hole, China Wall, Andalusia and Duncan Rock.
Top

Neah Bay is my favorite dive location ... I love every underwater Inch of that amazing place !!!
NWDC Rule #2 Pictures Or it didn't Happen
Top

It's so amazing to see the China & Tiger rockfish, they were super friendly and followed me on my dive!!!

It's so amazing to see the China & Tiger rockfish, they were super friendly and followed me on my dive!!!

I was slightly bummed to not run into any tiger rockfish (or any of the more colorful species) on this trip. I'm assuming they are more common around the Waddah sites, or we were just unlucky? I did see a juvie canary rockfish, but they aren't really colorful yet. Hopefully I make it out there this summer and get to see a few different species!
Party underwater
Top
Post Reply
7 posts • Page 1 of 1