Tell us your tale of coming nose-to-nose with a 6 gill [--this big--], or about your vacation to turquoise warm waters. Share your adventures here!
Post Reply
12 posts • Page 1 of 1

While everyone here was busy playing with Sixgills, we were in Mexico snorkeling with whale sharks. You aren't allowed to SCUBA with them, but seeing as how they all fed on the surface, it wasn't that big of a deal. In Isla Mujeres, off of Cancun, Whale sharks congregate to feed in huge numbers. There can be 200-300 sharks all in one spot. Plus, all the plankton that brings the sharks in also brings in Mantas. Short of the night dive in Kona, this was the most Manta's I've seen in one place, including the famous German Channel in Palau. Unfortunately, this plankton also has a nasty habit of become backscatter, even without any additional light besides the sun. Took a photo-centric boat which meant we left early, and came back late. Here's some photos to enjoy. For the camera geeks, these were all taken with an Olympus E-M5mkII with the 8mm Pro fisheye lens. No flashes allowed per mexican government, all ambient light. 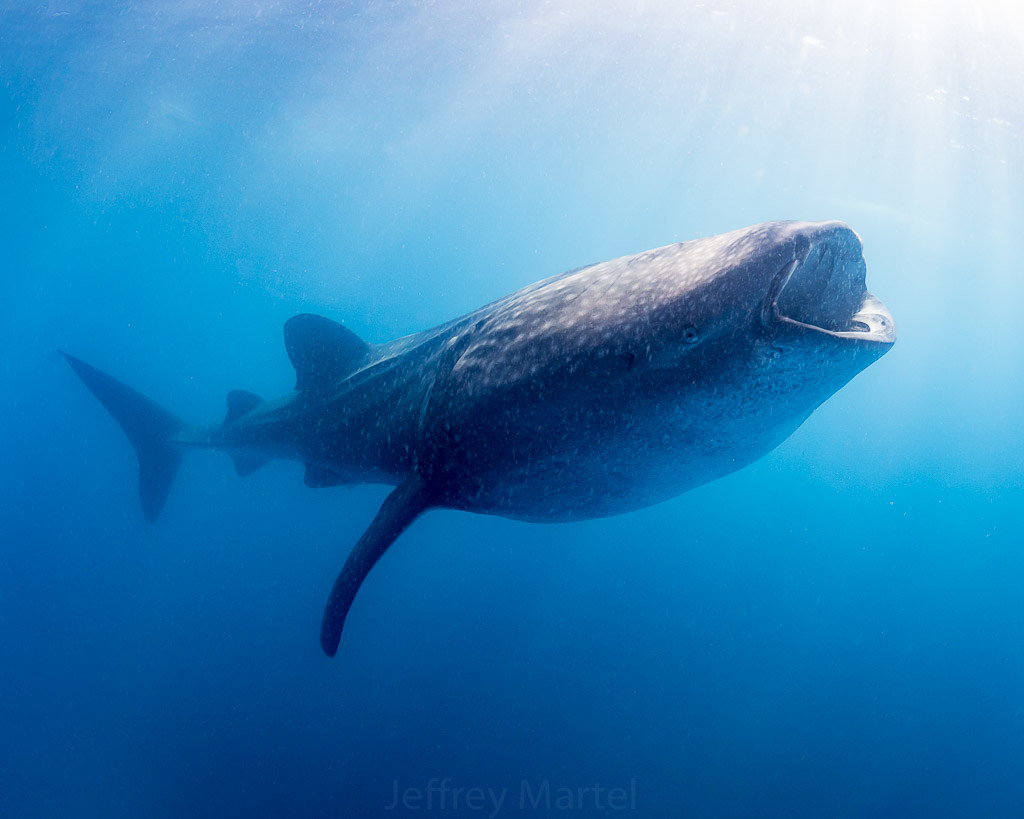 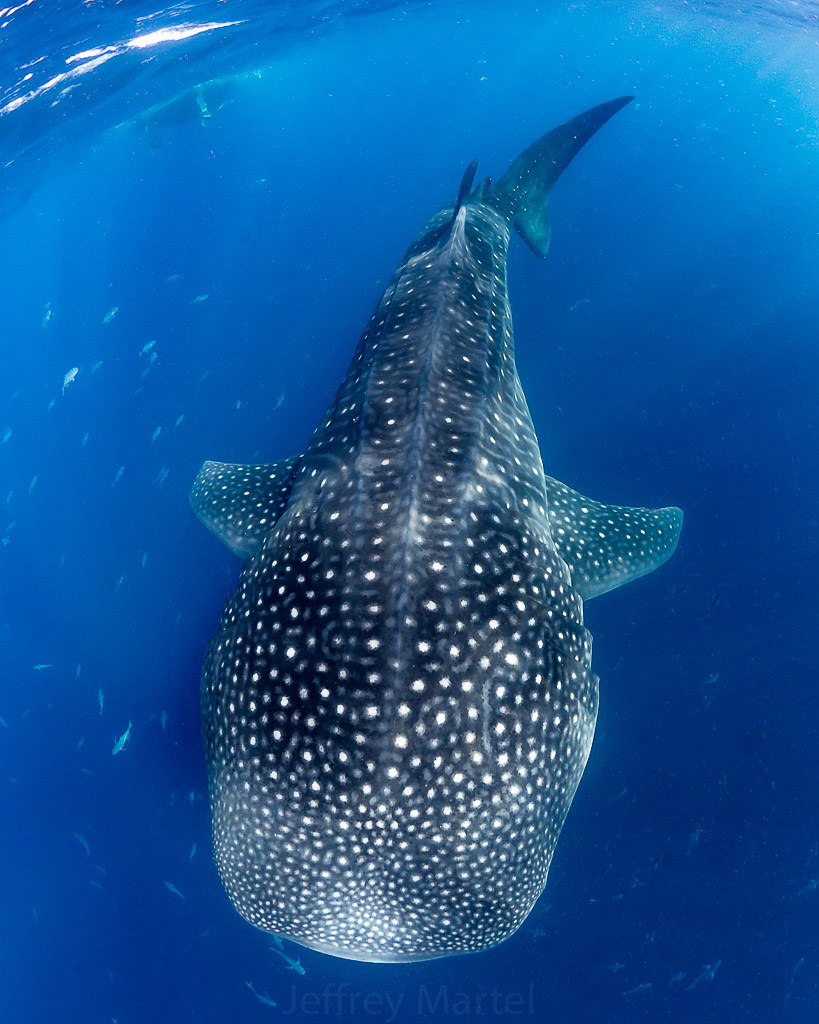 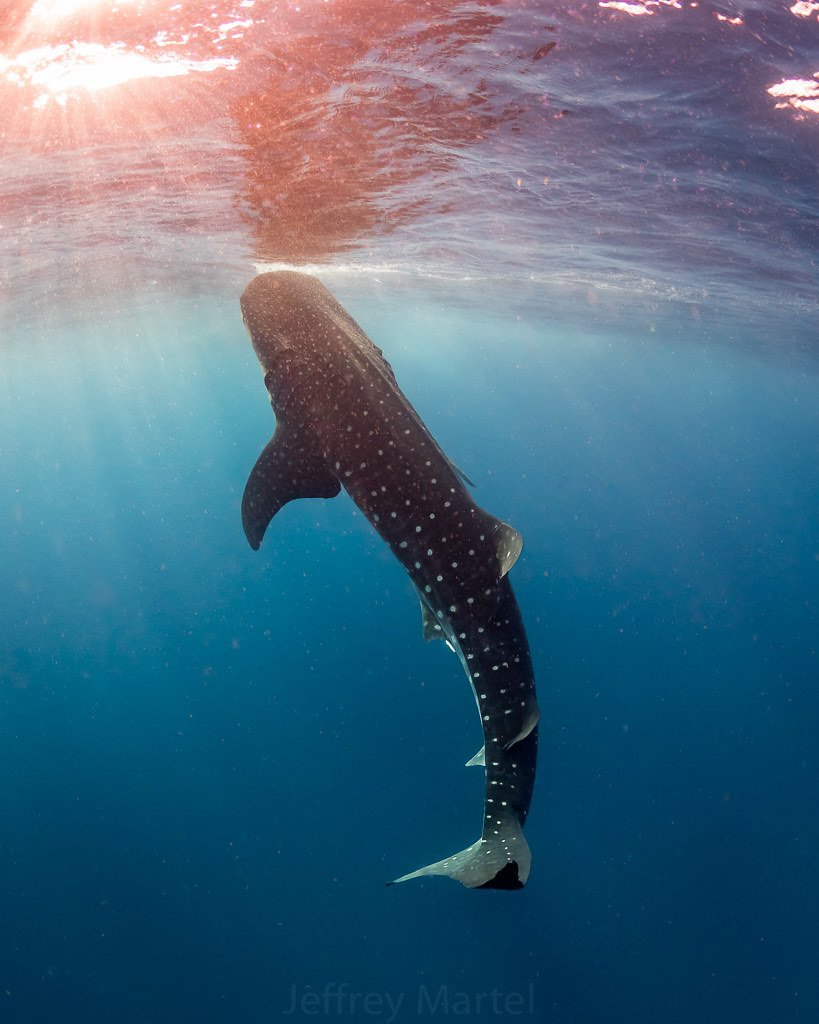 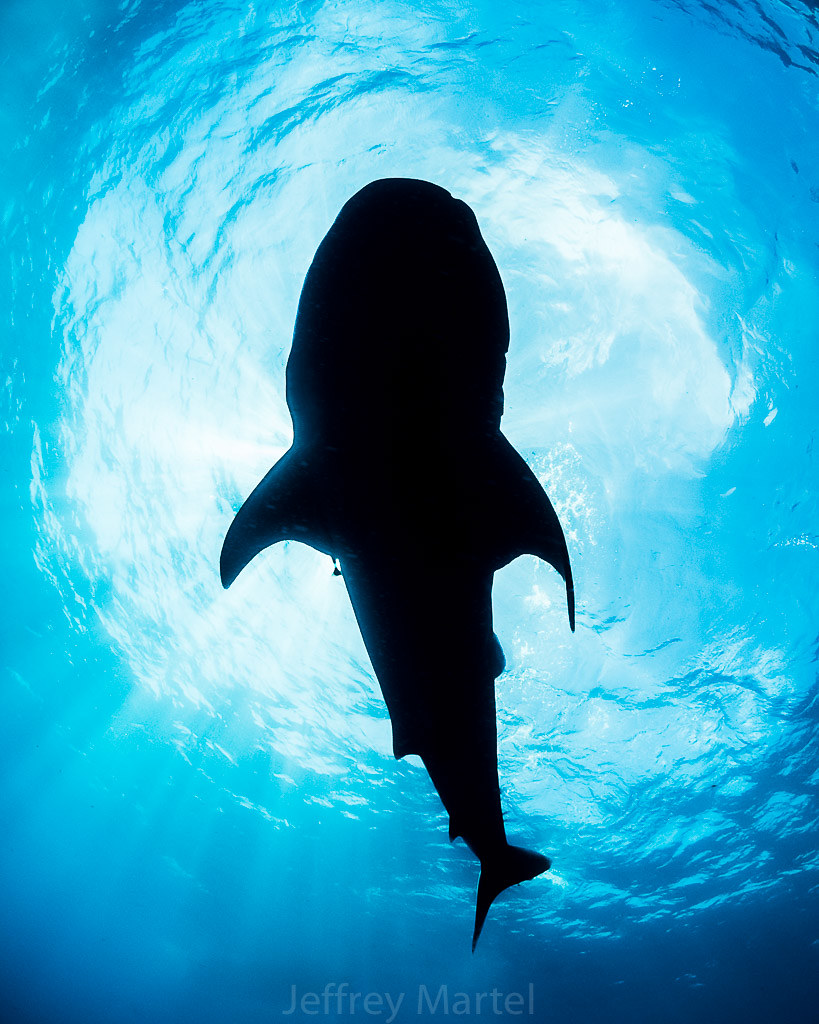 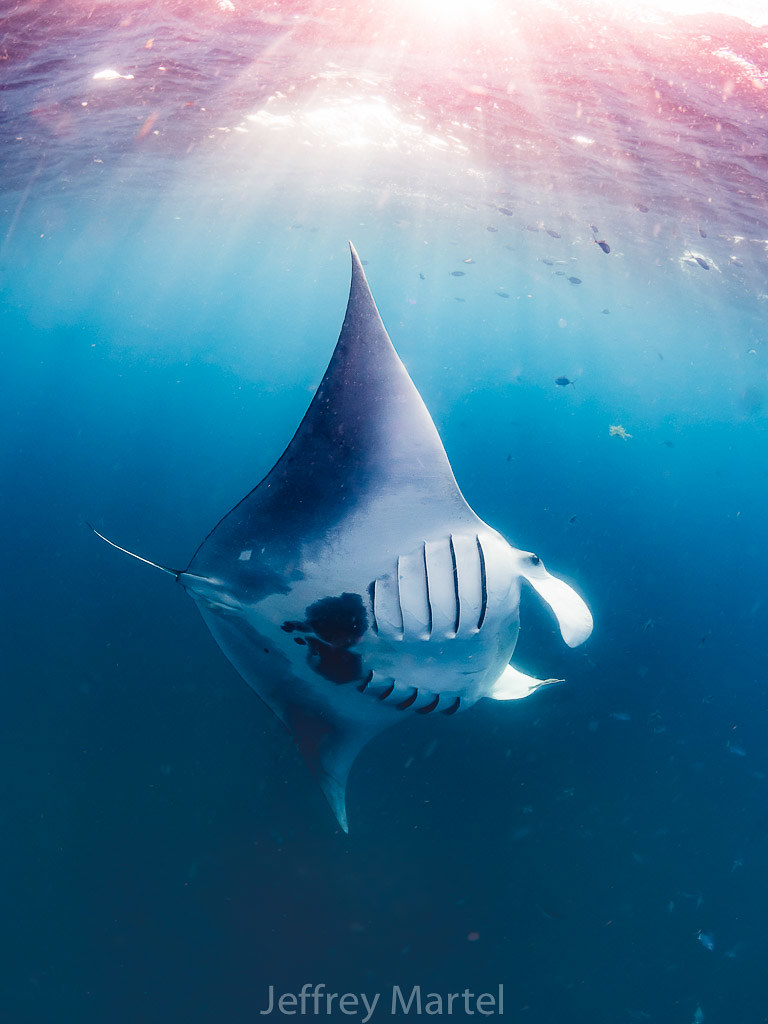 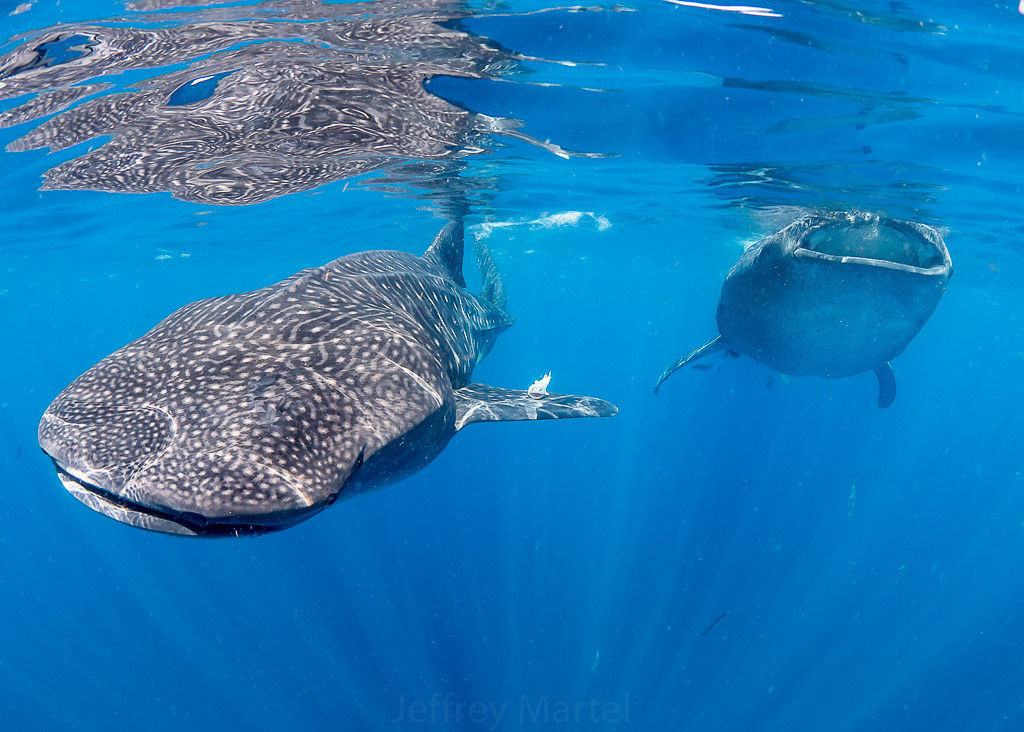 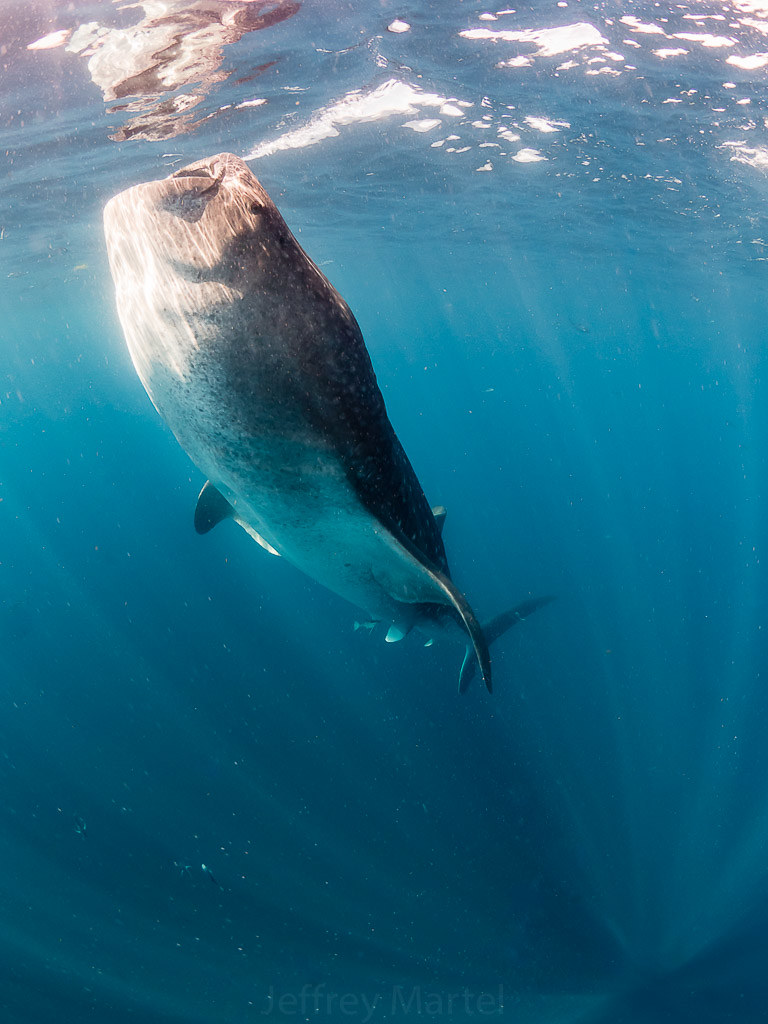 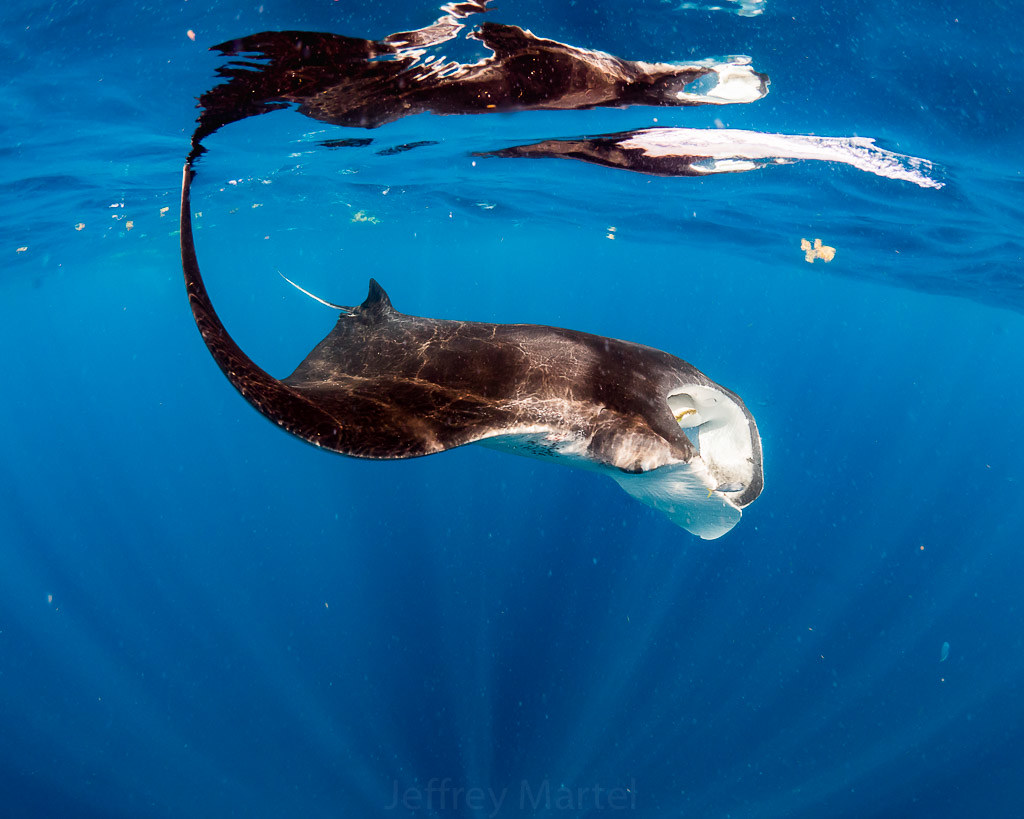 Wow! Love it!
More Pics Than You Have Time To Look AT
"Anyone who thinks this place is over moderated is bat-crazy anarchist." -Ben, Airsix
"Warning: No dive masters are going to be there, Just a bunch of old fat guys taking pictures of fish." -Bassman

Thanks. Took me all 4 days to get that shot. Either it was cloudy, the sharks were coming from the wrong direction, the sun wasn't exactly behind them, or camera issues. Finally got it on my last round on the last day, and then my camera battery died almost immediately after. So it worked out well.
Top

So gorgeous! I'm so very envious!
Come to the nerd side, we have pi!
Top

Fantastic lighting and looks like you got really up close and personal. Bravo!
My Recent Photos
Top

I am awestruck. When I mentioned your pictures to a prominent local diver (you would recognize his name), he said, "That is why I don't post my pictures anymore. The people on NWdiveclub website are just too good."
Dreams of whalesharks, Curt

Thanks guys. Here's one more that I got around to making a couple prints of. 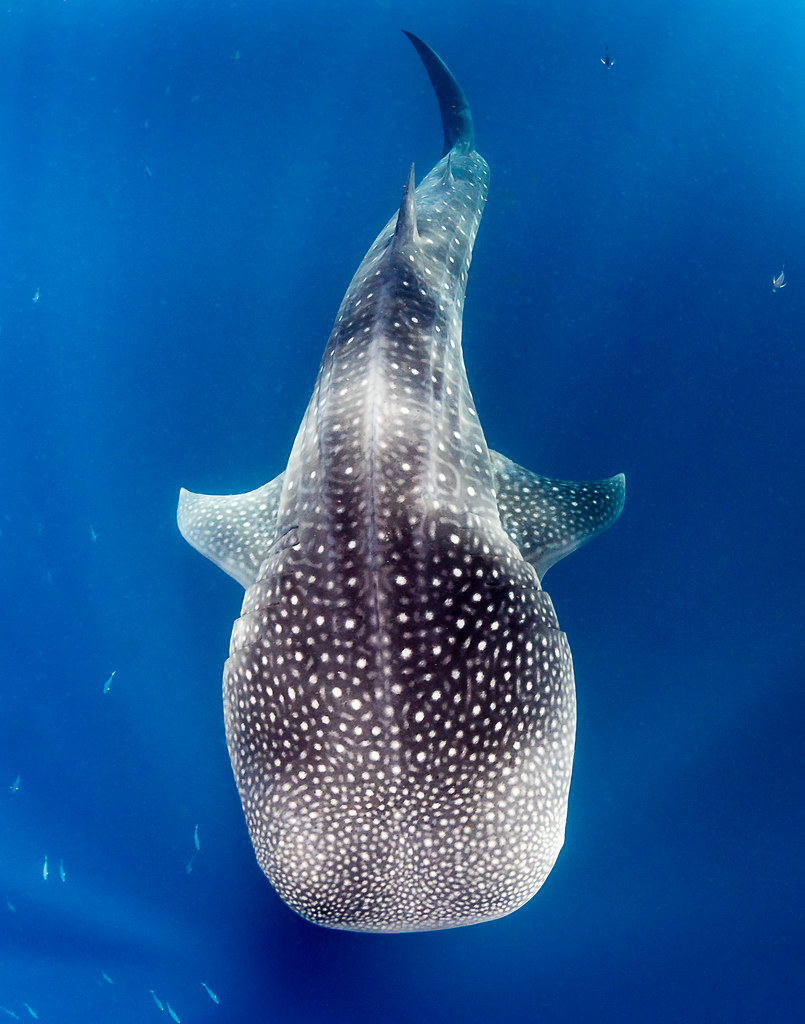 Absolutely stunning photos!! How wonderful it must have been to be so close to such magnificent animals!! Thank you so much for sharing the experience with us