Tell us your tale of coming nose-to-nose with a 6 gill [--this big--], or about your vacation to turquoise warm waters. Share your adventures here!
Post Reply
7 posts • Page 1 of 1

My friend Matt and I spent memorial day weekend in Nanaimo on Vancouver Island. We booked a room at the Buccaneer Lodge and Saturday/Sunday charters with Sundown Diving. We had originally planned on diving the wrecks for day 1, but the wind and rain had picked up and the boat was unable to make it out to Snake Island. We decided to dive the Rivtow Lion in the morning, and then did a shore dive at Tyee Cove in the afternoon. The Rivtow was really cool, and we saw a huge octo under the hull, tons of nudis, and a big decorated warbonnett. Tyee Cove was also great. It has a reputation as the Cove 2 of Vancouver Island, but we saw nobody there and the diving was a lot better! We chased clinging jellies and watched skeleton shrimp battle it out in the eelgrass, dove along the east wall with lots of rockfish and a huge cabezon, and then found really good duck poutine for dinner back in town. 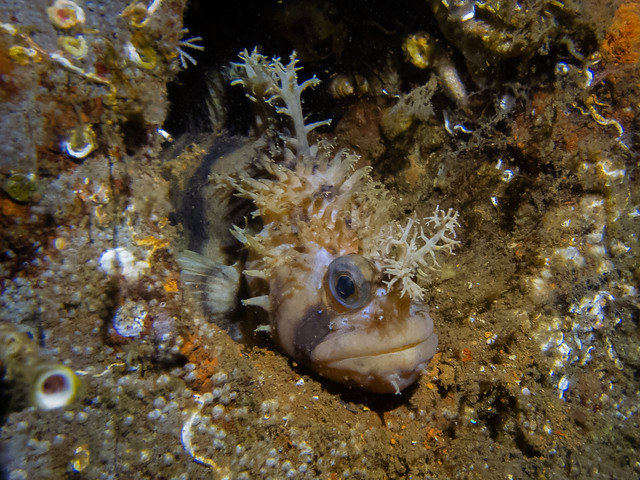 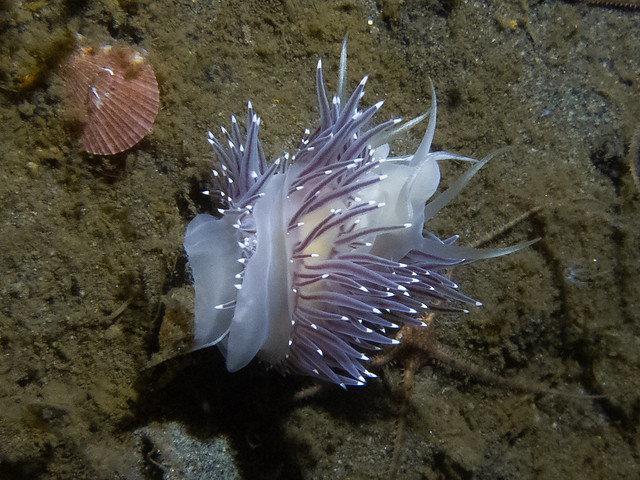 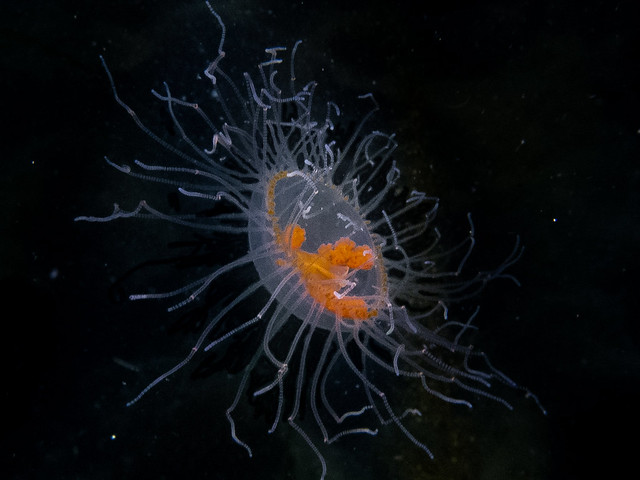 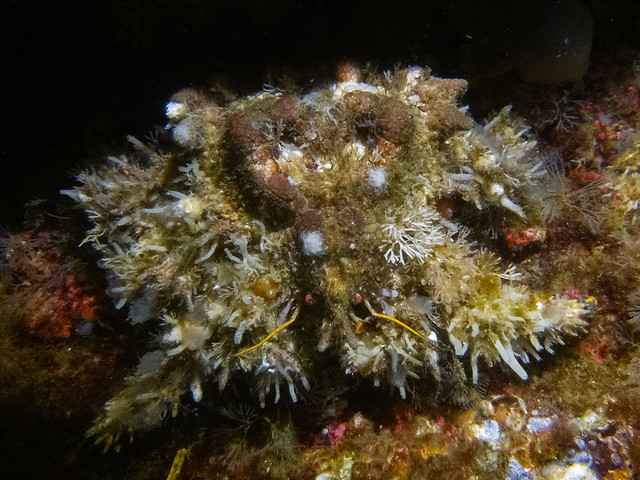 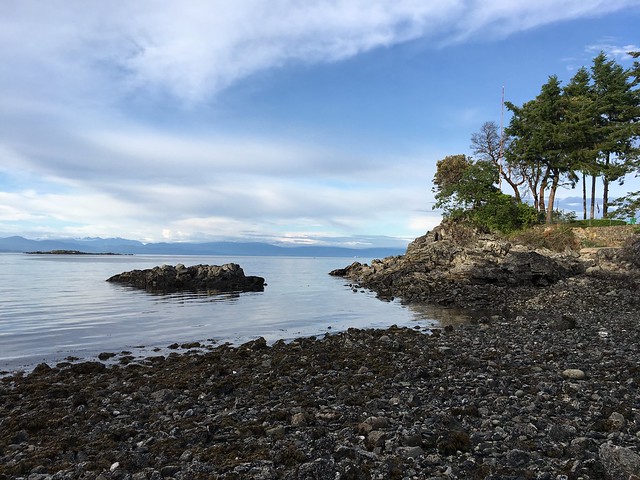 Sunday morning dawned nice and sunny, but the wind was still up. We shore dove Madrona Point main wall in the morning, and then luckily the wind dropped and Ed ran us out for a dive on Snake Island Wall. Madrona Point was fantastic. They have a buoy marking the start of the main wall now so you can surface swim out and not miss it. We saw lots of juvie yelloweye rockfish, a sleepy octo on a ledge, and the sunflower stars were healthy and plentiful. Snake Island Wall was all that it was cracked up to be, although it was a little spooky down in the overhang with narcosis setting in and nothing but blackness below you. The plumose anemones were feasting on big jellies that were floating by, and we saw a dinosaur sized abalone in the shallows. 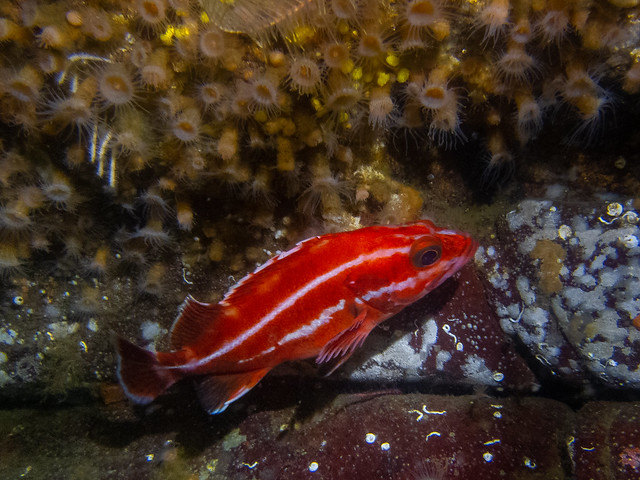 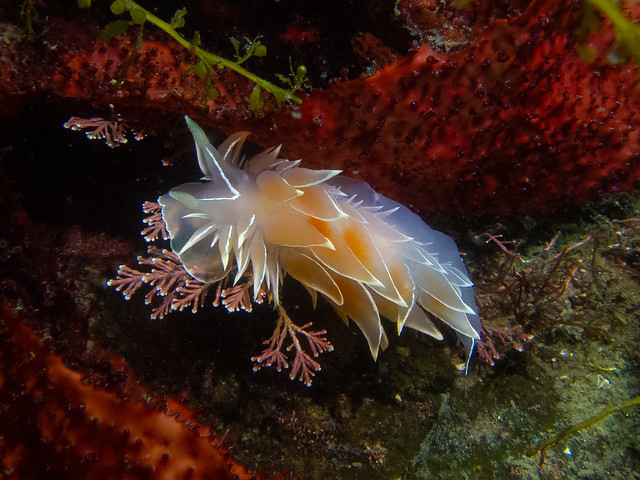 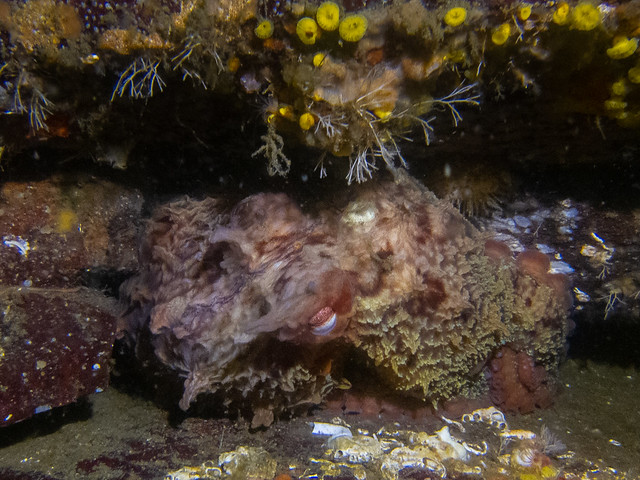 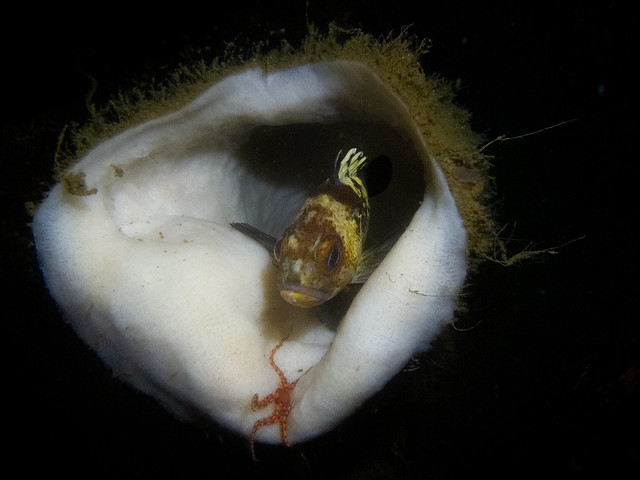 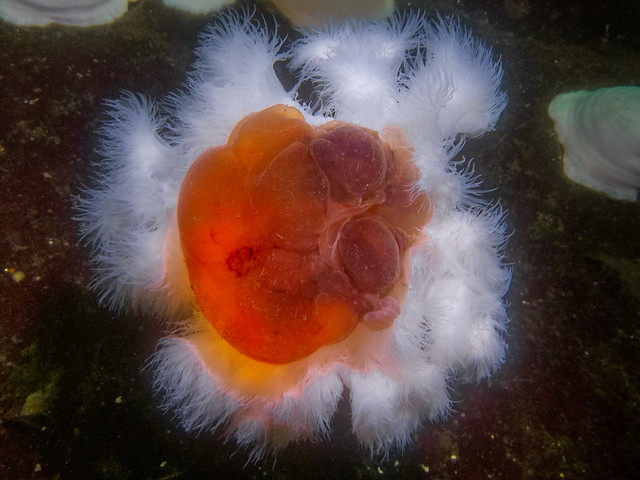 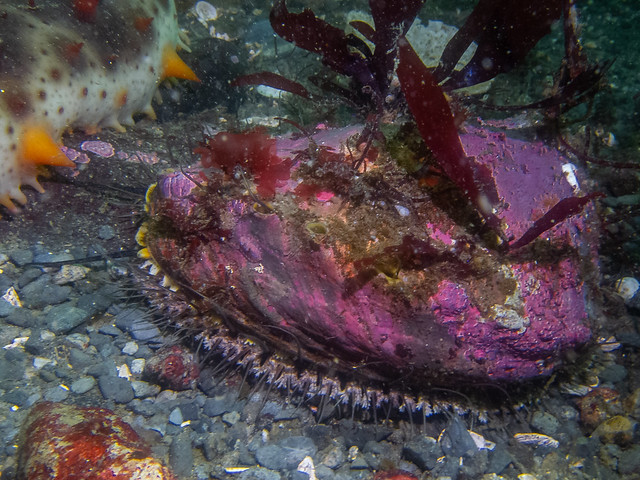 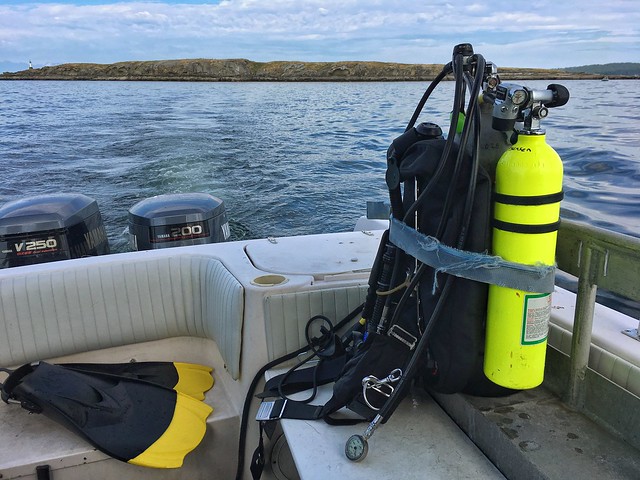 On our final day the weather was perfect but Ed was booked with some commercial work, so we went back up north to Nanoose and shore dove Dolphin Beach and Tyee Cove again. Dolphin Beach was a very nice wall after some interesting hills and valleys in the shallows you had to navigate over, around and over again. I did read that there are some cloud sponges deeper but I was on my HP80 so we stayed near the top. We had two big vermillion rockfish hang with us for a bit which was pretty special. We then did the west wall at Tyee Cove which wasn't quite as nice as the east, but it was an easy and very pleasant way to end the trip. Also, Sundown Diving was absolutely fantastic as some of you guys know. Chris and Ed couldn't have been nicer and more accommodating, and we will definitely be returning sooner than later! 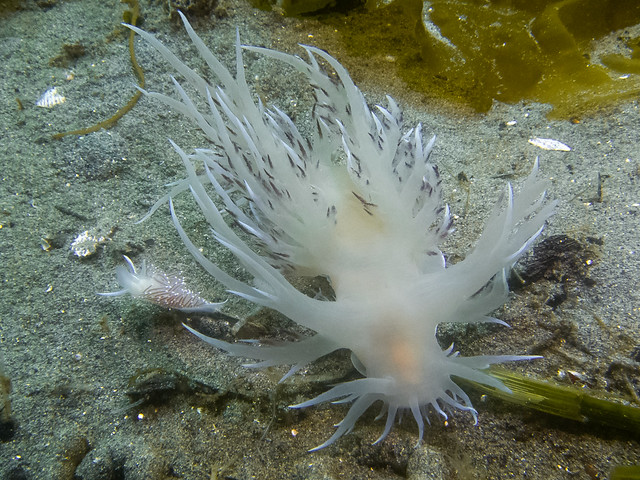 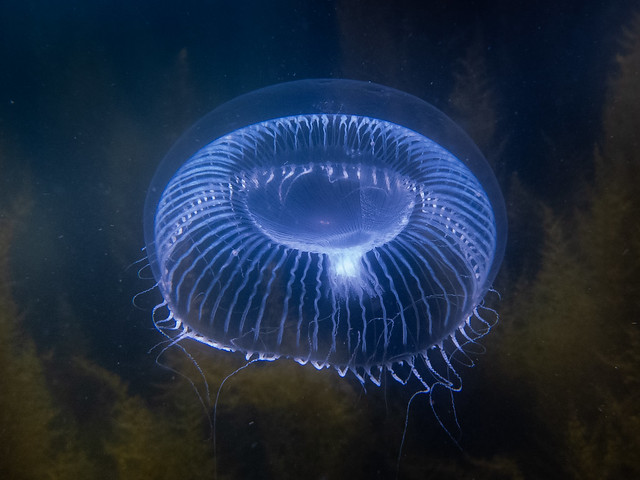 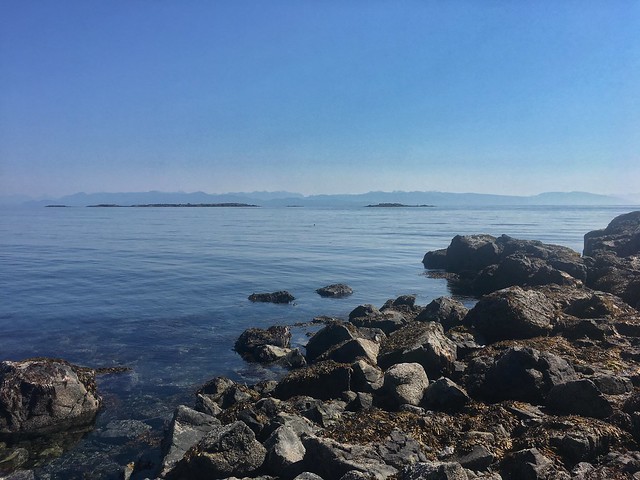 Thanks for the excellent trip report and beautiful pictures!! So glad to hear the sunflower stars were healthy and plentiful!!

Very cool!
I don't think I've seen those jellies before. And to see the warbonnets and yelloweyes and abalone amongst the others is also very cool!

That snake island overhang is awesome, isn't it?

What size were the sunflowers?
Top

Fantastic report! Sooo cool about the Yellow Eyes!! I agree Chris & Ed are so nice! Can't wait to visit up there again. Also there is a super delicious Indian restaurant we need to go back to. I'll try to find the name and let you know for next time.

I love your pics! That jellyfish is crazy cool! I also love the nidi on the pink background. Good job!

YellowEye wrote: ↑
Mon Jul 08, 2019 4:07 pm
Very cool!
I don't think I've seen those jellies before. And to see the warbonnets and yelloweyes and abalone amongst the others is also very cool!

That snake island overhang is awesome, isn't it?

What size were the sunflowers?

The overhang was pretty incredible. The vis was well over 30 ft and I ended up hovering outside of it feeling like an untethered astronaut on a spacewalk.

We saw a handful of large sunflowers at most of the sites, and madrona was covered in the medium sized ones about the size of my hand or a little larger. We also saw a ton of rose stars, vermillions and leather stars. I dove whytecliffe a few weekends ago and the rocks in the shallows were covered in ochre stars similar to the prewasting years. Seems like the recovery is going strong in the Straight of Georgia. Hopefully this years cooler summer helps it pick up steam. 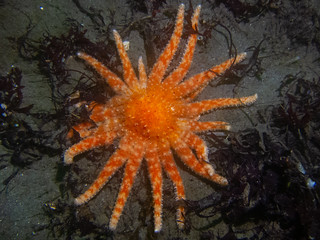 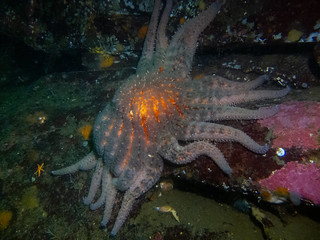 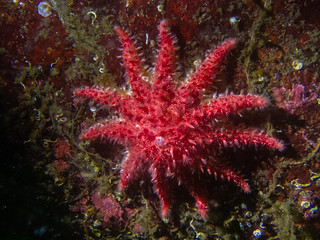 That bottom of snake island wall is around 300 feet. It gets better even deeper